If you’re a fan of tektites, or just curious about these unique glassy rocks, then you’ll want to read this comprehensive guide to the sacred stone of Colombianite! In this post, we’ll discuss what tektites are, where they come from, and the different types that are found in Colombia. We’ll also show some pictures of beautiful Colombianite specimens! So, if you’re ready, let’s begin our journey into the world of Colombian tektites.

Tektites are a type of natural glass that is formed when meteorites impact the Earth’s surface. They are typically black or dark in color, and have a smooth, rounded shape. Tektites can range in size from tiny specks to large boulders, and are found in many different parts of the world.

Colombianite tektites are found in the departments of Antioquia and Caldas in Colombia. They are named after the country in which they were first discovered.

The type of rock that constitutes a Colombianite tektite is called quartz porphyry. This type of rock is made up of large crystals of quartz embedded in a smaller quantity of feldspar. The quartz crystals give the rock a glassy appearance, and the overall composition is similar to that of granite.

There are two theories about how Colombianite tektites were formed. The first theory is that they were created when a large meteorite hit the Earth’s surface and vaporized the rocks in the area. The second theory is that they were formed by a volcanic eruption that hurled molten rock into the atmosphere, which then cooled and fell back to Earth as tektites. Due to that, Colombianite is also named “the lightning stone”.

There are four main types of Colombianite tektites:

The price of Colombianite stone varies depending on their size, shape, and overall quality. Smaller pieces can be bought for as little as $0.50 per gram, while larger, higher-quality specimens can cost up to $100 per gram.

What is Colombianite Good For?

Colombianite is the sacred Stone of the Muisca Indians, one of several Colombian Indian tribes. It’s also known as “Piedra Rayo,” which means “Lightning Stone.” It has a direct link to the sacred and Divine origins. It’s used by Colombian shamans to speak with the unknown, and with higher beings.

Colombianite is said to have a number of different metaphysical properties. These include:

How rare is Colombianite?

Colombianite is a relatively rare tektite, with only a few hundred kilograms having been found. This makes it one of the most valuable and sought-after types of tektite by collectors. Colombianite is a sacred stone.

The third eye chakra is located in the center of the forehead, and is associated with intuition and clairvoyance. It’s said that when this chakra is open and active, we’re able to see beyond the physical realm and into the spiritual world. Colombianite is said to be helpful for activating this chakra and opening up our psychic abilities.

Sagittarius is the ninth sign of the zodiac, and is associated with honesty, adventure, and independence. Sagittarians are known for their optimistic outlook on life, and their ability to see the silver lining in every situation. Colombianite is said to be helpful for those who are seeking guidance from the Universe, and for those who are on a spiritual path.

How to Cleanse Colombianite

Colombianite doesn’t need to be cleansed very frequently. However, if you sense that it needs a good cleansing, you can do so by placing it in a bowl of salt water overnight. You can also cleanse it using sage smoke or incense.

How to Activate Colombianite

There are many reasons why someone might want to collect Colombianite tektites. They are beautiful and unique rocks that can be used for decoration, or as part of a collection.

Collectors of Colombianite tektites are drawn to their unique beauty and rarity. These rocks have a range of different metaphysical properties that some people believe in. Whatever your reason for collecting them, we hope you enjoy your specimens! 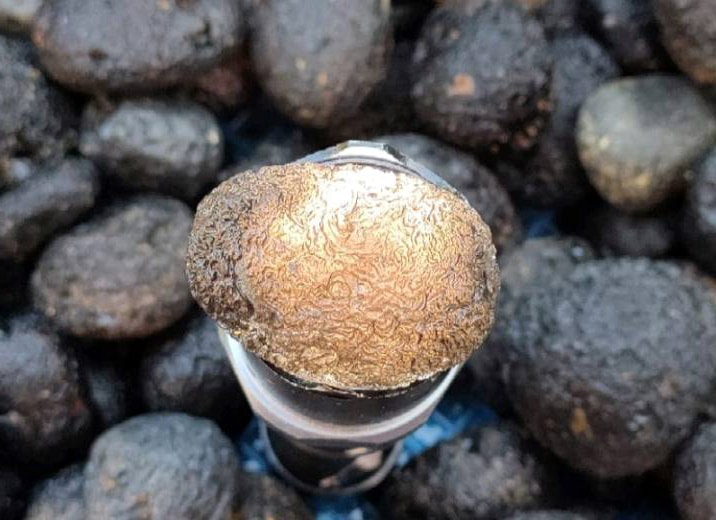 Agni Manitite, “The Pearl of Divine Fire” is a rare tektite found in the Indonesian Archipelago. It has recently been discovered and many mysteries are… 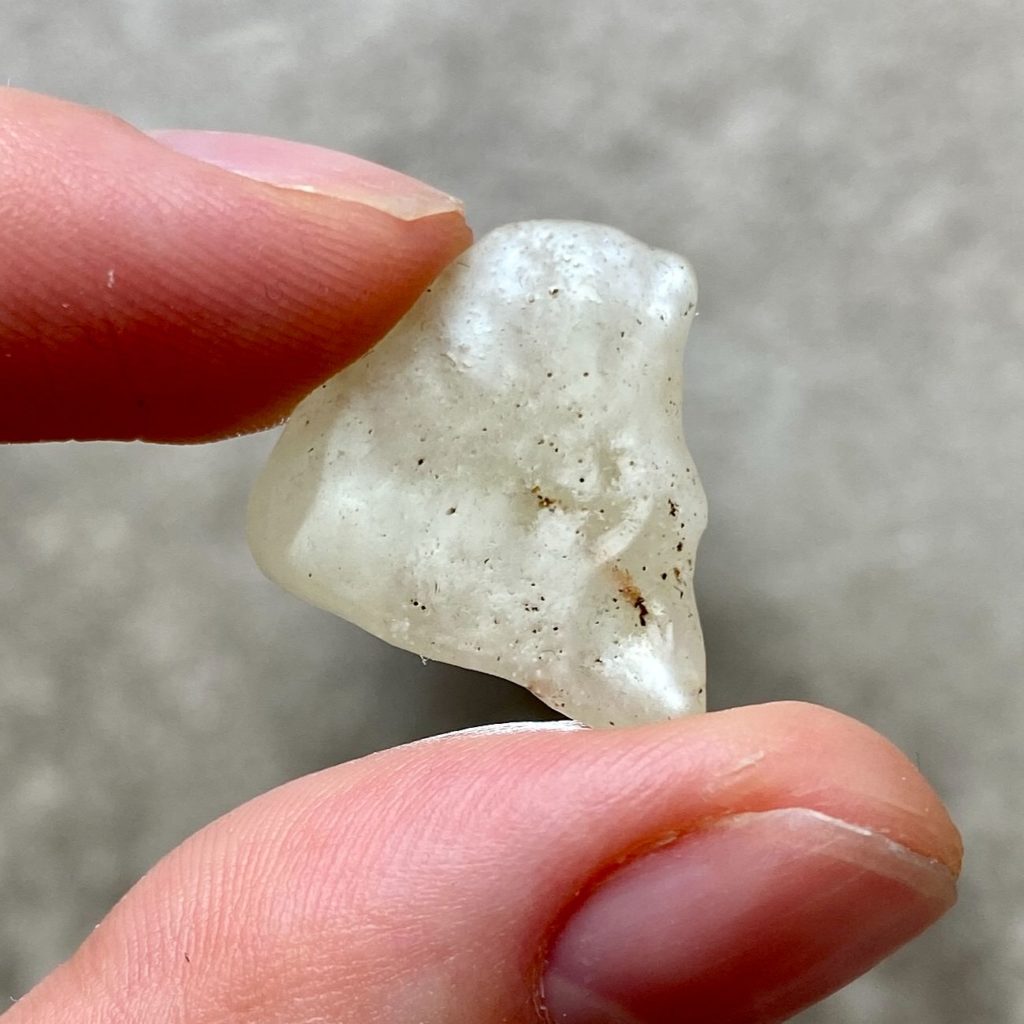